On 11 January 2021 our publishing coop UTOPIA LIBRI came into being. We are embarking on a journey crossing the borders of topics, genres and languages. We shall meet together on the intersection of ideas from horizontal and anti-authoritarian social movements, especially anarchism and (anarcha)feminism, with a critical view on the climatic crisis, the current sociopolitical situation and technologies of power; we shall also make detours into the history of struggles for emancipation and will not avoid issues of human rights in the context of today's globalised world. 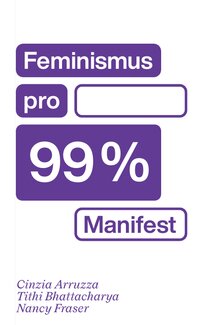 Last year we participated in the translation and publication of Feminism for the 99 percent (Neklid, Prague 2020), a manifesto that presents a critical view of liberal feminism, which is firmly connected with the capitalist organization of socioeconomic relations that constitute the root cause of the current social crisis. Instead of the liberal feminism of the managerial class, the manifesto proposes an anticapitalist, emancipatory, antiracist, anti-imperialist, ecosocialist and internationalist feminism, the main weapon of which are women's strikes and cooperation with all radical movements on a common anticapitalist insurgency. 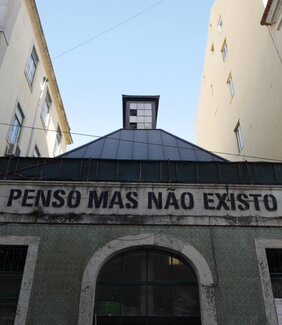 Even though our publishing coop has been just created, we feel an affinity to the publications and activities of these collectives and groups: